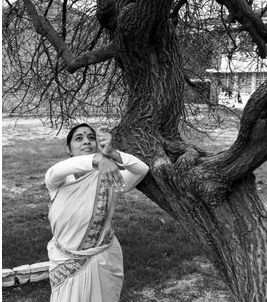 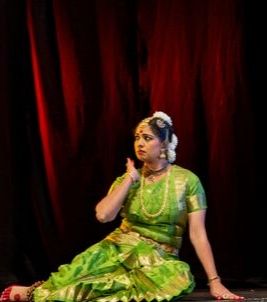 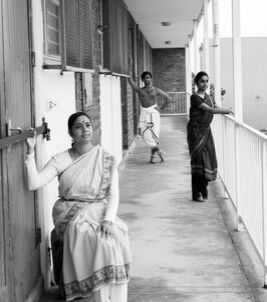 Aaraadhana was formed by Darshana Rama, an eternal student of Bharatha Natyam, performing and teaching for the past 27 years. Her belief that dance teaches passion, devotion, commitment, excellence, selflessness, integrity and an evolution of the Self into a higher plane resulted in Aaraadhana being formed in 2015. Meaning an act of praising the Spirit of the Universe, Aaraadhana is an ideal which is at the core of Bharatanatyam, a classical Indian dance form that is a form of worship, as well as both entertainment and enlightenment, evolving with time but born out of an ideal which is timeless