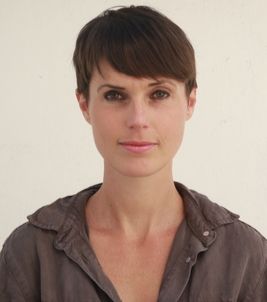 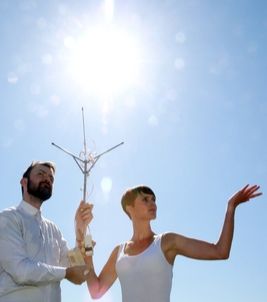 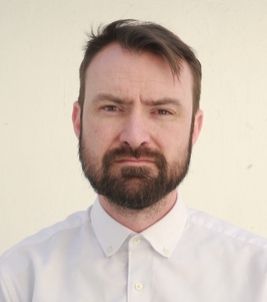 Jon Keevy has trouble remembering what sort of bio he should be writing – a writer, designer, director or producer? Jon somehow graduated from UCT with a Masters in Theatre-making and trimmed his teeth working for directors like Lara Bye, Geoff Hyland, and the late Peter Krummeck. His own plays have been performed and published internationally. Jon also co-wrote a computer game about penises and toxic masculinity that was nominated for an Independent Game Festival award in 2019.

Dr Carla Lever is a performance scholar, arts journalist, writer and a Research Fellow at the Nelson Mandela School of Public Governance, UCT. Where here she uses performance theory to unpack South African political spectacle and protest, her earlier PhD from the University of Sydney, examined the centrality of embodied practice to South African national identity under the Zuma administration. Carla lectures on South African protest history and literature and is currently researching statue-based protest in the US and South Africa.