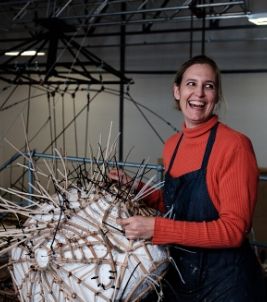 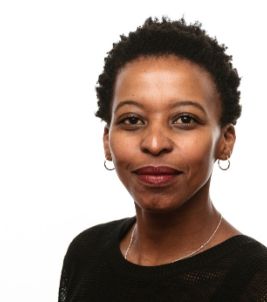 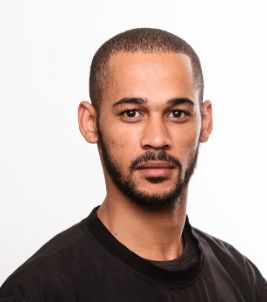 Janni Younge is a director and producer of multimedia, theatrical and visual performance works, with an emphasis on puppetry arts. Janni’s work has been performed widely internationally in North and South America, Africa, Europe, India and the East. Recognition awards include the Standard Bank Young Artist Award for Theatre, several Fleur du Cap awards for puppet design and the Nagroda award for direction.

Janni’s works include the creation and direction of Ouroboros (which toured extensively in South Africa, Europe and India); The Firebird that toured in USA to venues including Ravinia and the Hollywood Bowl and Take Flight, currently touring Europe.

This production of The Firebird is performed by Jackie Manyaapelo and Shaun Oelf, with dancers from Indoni Dance & Leadership Academy.