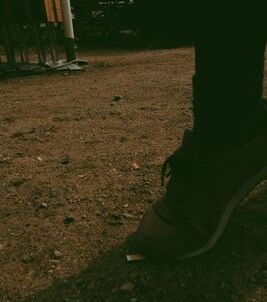 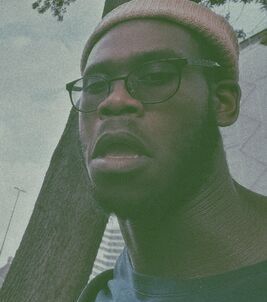 Mlondiwethu Dubazaneis a theatre maker, cultural studies scholar, multimedia enthusiast and co-founder of the Noise Inside Collective. His research sits with/in contesting contemporary black South African masculinity and cultural identity through performance. Dubazane has been a collaborator on numerous projects, most notably with Nomcebisi Moyikwa for No Humans Involved at the Zürcher Theater Spektakel, and with Edda Sickinger for Multiple City, which premiered in Hamburg, Germany.

Chiminae Ball is a dramaturg, researcher, teacher, actress and co-founder of the Noise Inside Collective. In 2017 she was granted the opportunity to work on the Help! I am Free programme in partnership with Norwegian Theatre Group Vardeteatret, Fredskorpset, the Norwegian Peace Corps, NICRO, and Pollsmoor Correctional Facility. In this project, Ball provided theatre training and direction to parolees during their first year of parole. In her career, Ball has worked extensively as an actress, most notably in Voices Made Night directed by Mark Fleishman and choreographed by Jennie Reznek, and Die See alongside Reza De Wet, directed by Lindsay Reardon.As a researcher she was involved in Magnet Theatre’s Early Years Theatre Company on a project focused on developing interventions for children and caregivers.