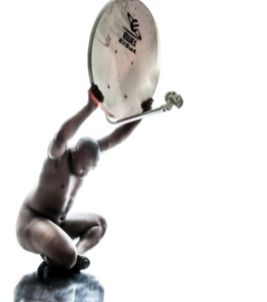 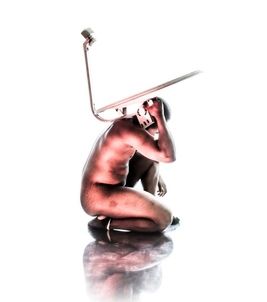 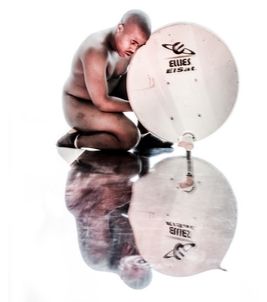 Oupa L. Sibeko is an interdisciplinary artist and lecturer at Wits University whose work "moves between theatrical, gallery, scholarly and other public contexts, overtly dealing with matter and politics of the body as a site of contested knowledge."

On 200youngsouthafricans.com he says, “I’m interested in the sustained act of self-becoming. The body knows things that the mind cannot express and it’s in playing, and being playful, that I can continue becoming. It’s in the act of becoming that my body produces images, artworks and performances that are never planned but are a result of playing.”