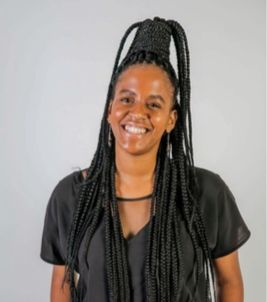 Film Me In is an interactive film experience that invites incidental audiences to narrate and dub films live. This project is inspired by the vj culture in Kenya, Uganda, and Tanzania, as well as the continued popularity of dubbed and simulcasted content on the continent and in the world. In some ways this project is a callback to oral storytelling, with the audience taking on the role as storyteller. A selection of African short films will be played interspersed with short video content. Through a series of games and prompts the hope it that the film will be transformed from a passive activity to one of active participation and world building.