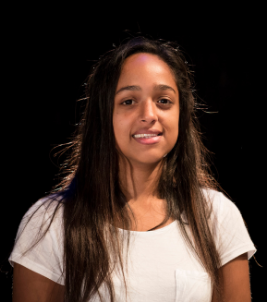 Nadine Mckenzie is a qualified integrated dance teacher. In 2006 she joined Remix Dance Company, and since then she has produced exceptional work, nationally and internationally, as a performer/ teacher in a wheelchair,. In 2013 she was nominated for the Imbokodo Awards in the Dance category, she received a Tribute Award in the Arts and Culture Category and she was selected as one of the Mail and Guardian’s Top 200 Young South Africans. In 2018 she received an Imagine Award for her work as an artist living with a disability in South Africa. Mckenzie is one of the co-founders and Artistic Director of the inclusive dance company called Unmute based in Cape Town, where she is also a performer, facilitator and aspiring choreographer, as well as  . co-curator of Unmute’s annual ArtsAbility Festival. she. Outside of the company,  Mckenzie is also a freelance performer.