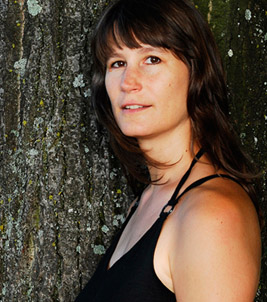 Award-winning Swiss choreographer Nicole Seiler studied dance and theatre at the Scuola Teatro Dimitri in Verscio, the Vlaamse Dansacademie in Bruges and at Rudra Béjart in Lausanne. As a performer, she collaborated with such companies as Cie Buissonnière, Teatro Malandro, Alias Compagnie, Compagnie Philippe Saire and Massimo Furlan.

Nicole founded her own company in 2002, and is best known for her approach to dance in which image, sound and video play a major role, giving rise to multi-faceted dance performances, videos and choreographic installations. Compagnie Nicole Seiler has been touring internationally for a decade